Meet our team of talented, dedicated people working to improve the lives of our Forest City High School graduates. Interested in helping us out? We're always looking for event volunteers, committee members and new board members. Get in touch
Meet Our Director
Meet The Board 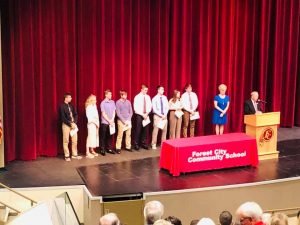 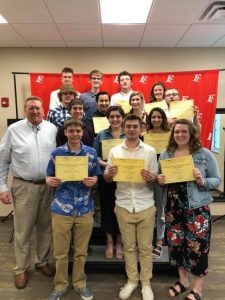